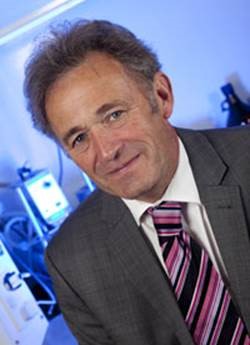 Prof. Tim. C. Claypole is the current “Haydale Chair of Advanced Manufacture by Printing” and a faculty member of the College of Engineering, Swansea University. His areas of research include colour control, manufacturing systems, quality, maintenance, reliability experimental design, fluid mechanics and process thermodynamics. He is a British Expert on ISO TC130 on standards for the graphic arts. Tim is director of the WCPC (Welsh Centre for Printing and Coating, Swansea University). This developed from his fundamental research into Printing and Coating as a manufacturing process. The Centre undertakes research on all aspects of Printing and Coating. He has supervised over 30 PhD projects and has been external examiner for research degrees in Sweden, Finland, France and Germany, as well as the UK.
Tim was awarded an MBE in the 2010 New Years Honours for his services to research in graphic arts and industry. His contribution to the printing industry had previously been recognised by the award of the TAGA Michael Bruno award in 2008 and in 2009 an EFTA special award for outstanding contribution to flexographic printing. The EPSRC, Government and Industry have funded his research that has led to over 200 publications on printing and related topics. He is an investigator on the EPSRC Centre for Innovative Manufacture of Large Area Electronics. This major UK award for research is held by the WCPC jointly with the other 3 UK Centres of excellence in Printable Electronics – Cambridge University, Imperial College London and Manchester University.
Tim was the principle investigator on the DIPLE project which won the 2009 EU Regiostars for technology transfer into industry. The WCPC is considered by the EU as an exemplar of the creation of a stairway to excellence which led to Tim being invited to address the Joint Public Hearing of EU ITRE/Structural committee Brussels, May 2012 (“DIPLE project – Transferring world leading printing research into local industry”). 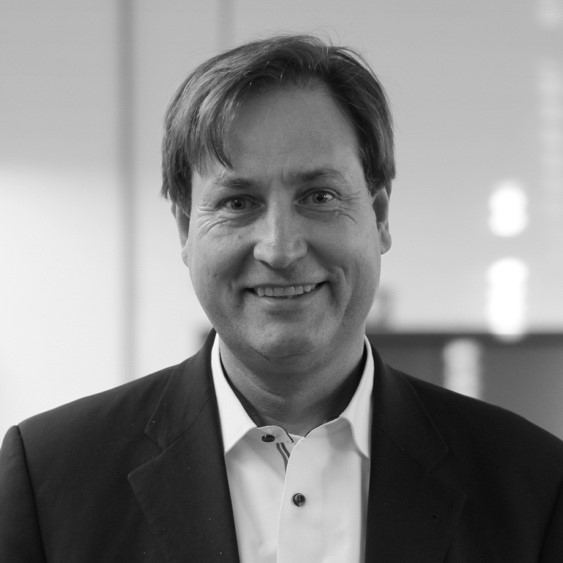 Professor Volker Jansen has studied engineering at Bergische Universität in Wuppertal, Germany, and graduated in the field of media technology. After his academic studies in Germany he enrolled at Hertfordshire University, UK, and did a post graduate degree in Publishing and joined BASF in 1994. In 1995 BASF entrusted him with the
company’s Asian-Pacific photopolymer business and V Jansen worked for several years in Kuala Lumpur, Malaysia, where he managed BASF’s Asian Technology Center. In 1998 V Jansen was promoted Business Manager for BASF ‘s photopolymer bunisness inm the United Kingdom and Ireland, were he lived and worked many years. After having returned to Germany in 2002 he was promoted Technical Director for the global photopolymer business. In 2006 V Jansen became managing Director of Raff Holding, where he run a group of companies in the media sector.
In 2012 V Jansen became a tenured professor at Hochschule der Medien, Stuttgart, Germany, and was elected Academic Dean in 2014. Together with his students, V Jansen developed several innovative products that were awarded. Recently he took charge of the newly developed international Study programme Print Media Technologies, which is taught in English at Hochschule der Medien
Topic of Talk: Unplugged | Peering Into the Future The Changing World of Print Media
The topic is about the changing industry and future development of the printing industry in varies fields of applications such as commercial, packaging and industrial applications. It sheds light on the future technologies used in the media industry and addresses the availability of sustainable materials.
The following subjects of future development will be coved: 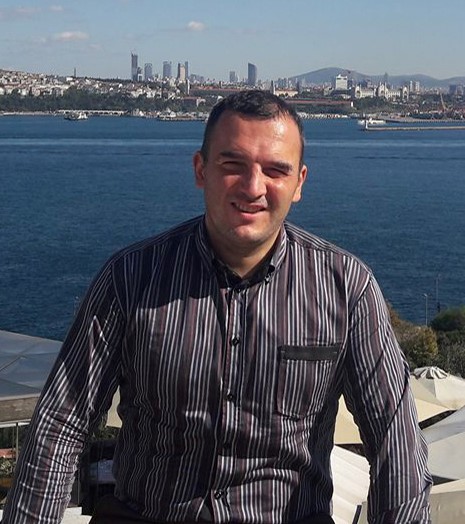 PhD Nemanja Kasikovic was born on September 21st 1980 in Mostar, Bosnia and Herzegovina. His education up to doctoral degree was at University of Novi Sad, Faculty of Technical Sciences, Department of Graphic Engineering and Design. He became an associate professor in 2017 end teaches at bachelor, master as well as doctoral studies. Also from 2012/13 he teaches at University of Banja Luka, Faculty of technology, Graphic engineering.

He is involved in several national, regional and EU projects. He was a mentor of 130 bachelor, 60 master thesis and 1 doctoral thesis.

He published 19 papers in journals with impact factor.

PhD Nemanja Kasikovic has lectured at several European universities in scope of Erasmus + and Ceepus projects. 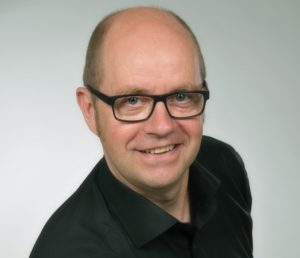 Business Leader Advanced Printing EMEA
Mr. Scharfenberg joined DuPont in 1995. His first assignment was with the European Customer Technology Center in Neu-Isenburg as application specialist for the DuPont™ Cyrel® products. During that period Mr. Scharfenberg had the task of supporting key accounts and the responsibility of driving several product development projects.
In 1999 he joined the Cyrel® Sales Team as Territory Manager for Southern Germany, Switzerland and Austria. Later, in 2003 he became member of the Marketing Department as European Product Specialist DuPont™ Cyrel® FAST.
In January 2007, he became Technical Manager Packaging Graphics EMEA, responsible for the European Technical Marketing and the R&D leading the Cyrel® Technical Team and Customer Technology Centers in Neu-Isenburg, Moscow and Istanbul.
From April 2015 until year end his role was Global Technical Manager Packaging Graphics.
After the creation of DuPont Advanced Printing with Packaging Graphics and Digital Printing early 2016 he became Technical Manager EMEA DuPont Advanced Printing with additional responsibilities in Equipment Service.
In May 2018 Jan Scharfenberg became the Business Leader Advance Printing EMEA and Managing Director of DuPont Deutschland GmbH
Prior to joining DuPont, Mr. Scharfenberg made an apprenticeship at an offset printing company and worked several years in the folding carton industry. He studied printing engineering at the University of Applied Sciences in Wuppertal, Germany, where he made his diploma and graduated as Printing Engineer in 1995. 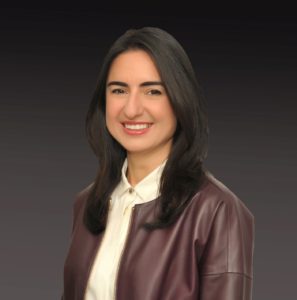